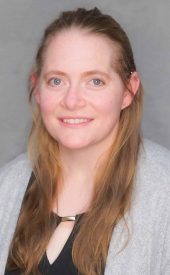 Kelsey is an OKC native and graduated from Putnam City North High School in Dec. 2006. She attended Texas Christian University where she was a four-year starter on the Soccer team. She graduated in 2010 with her bachelor’s degree in nutrition science (Dietetics). While working on her pre-requisites for PA school she played soccer overseas in Iceland for 3 summers. She pursued her degree as a Physician Associate from the University of Oklahoma and graduated in 2016. She joined OSC in 2017 and works with Dr. Ringus. She spends most of her time in the clinical setting but her favorite surgery to assist on is a total ankle replacement.

Kelsey is board certified with the NCCPA, as well as OBNDD and DEA. She is a current member of the Oklahoma Academy of Physician Assistant.

In her free time, Kelsey likes working on projects with her husband, Sean, and spending time with her two kiddos, Walt, and Sybil. Her favorite things include cooking and learning new skills like sewing and woodworking. 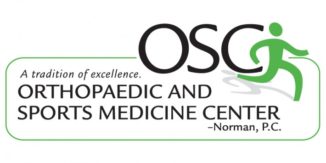 Get in Touch With Us.